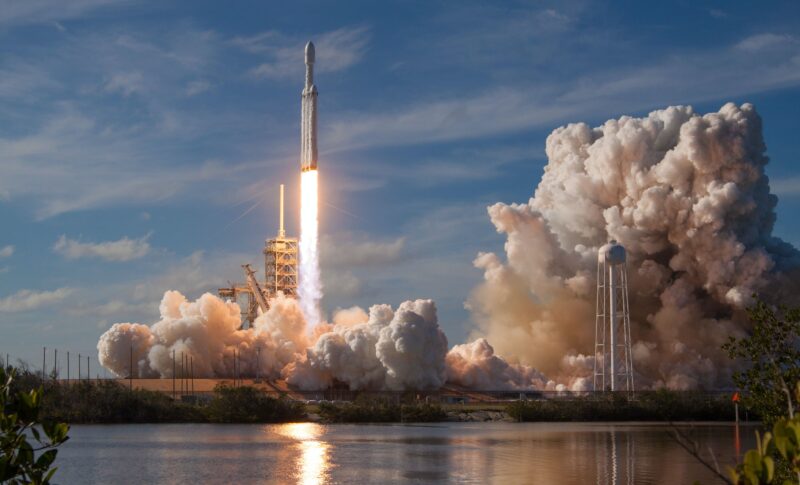 What word do you think is best for 2021? Maybe some people will choose “coronavirus” or “COVID-19” or “endless”(終わりのない). I think “vaccine”(ワクチン) is a good choice. More and more people are getting the vaccine in Japan. The number of people with COVID-19 is going down. It is great news. So, I think I will choose the word “hope”. Because next year, we will go out and not use a mask.

She started by winning the Australian Open, her fourth Grand Slam title. Then in summer, she became the torch lighter at the Summer Olympics. Osaka was a controversial(物議を醸す) choice for this prestious(権威のある) position, partly due to her mixed-race background.

However, 2021 was also notable for Osaka because of her mental health struggles(戦い). At the French Open, Osaka announced that she wouldn’t participate in mandatory press conferences due to anxiety(不安). She skipped the next handful of tournaments due to her ongoing mental health struggles. In fall, she announced that she’d be taking an indefinite(不確定な) break from tennis.

I admire Osaka for being open(打ち明ける) about her problems. Mental health is still taboo(タブー) topic for many people, particularly in Japan. So I think she was very brave to talk about her straggles publicly. I hope her bravery helps society to become more understanding and accepting about mental health issues.

In January 2021, tech entrepreneur Elon Musk became the richest person in the world when his net worth passed(純資産) $185 billion. Then in October 2021, he became the first person to be worth more than $300 billion. This incredible leap in wealth（富） is largely due to his stock ownership in Tesla, the electric car company he co-founded in 2002. But this is hardly the most impressive thing he’s accomplished.

Also in 2002, Musk started SpaceX, an interstellar travel company that aims to create a human colony on Mars. 2021 was a milestone（節目の） year for SpaceX as they successfully completed their first manned mission to the International Space Station. Two additional manned missions were launched in May and November of the same year. In Japan, Musk’s futuristic company made headlines when he announced plans to send Yusaku Maezawa on a trip around the moon.

Elon Musk, often referred to as the real-life Iron Man, is an inspiring figure（姿） to many. News of his accomplishments has been a beacon of hope（希望の光） in a year dominated by headlines about wars and pandemics. And this was just in one year. There’s no telling（何とも言えない） what’s in store（起ころうとしている） for the next!