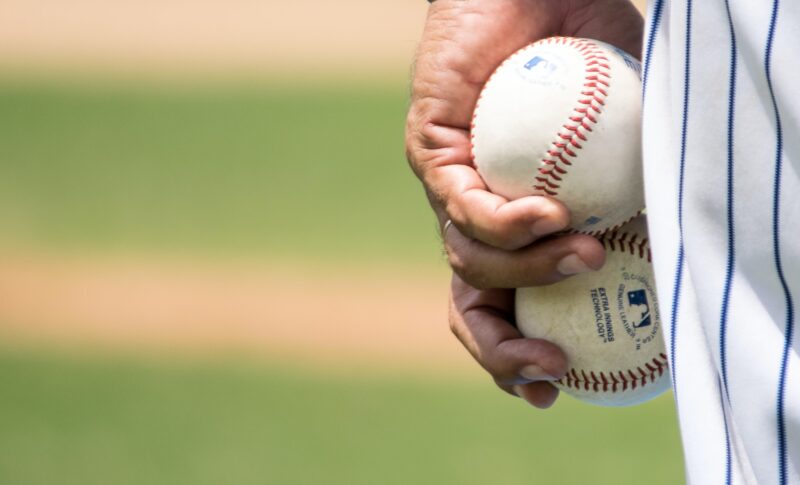 Soccer is a wonderful sport. I played soccer all the time when I was a kid. I met a many people by playing soccer. I learned to work together with differnt people.

Soccer is most international sport in the world. In any country, you can see people playing soccer. Soccer helps us connect with people. If two people connot speak the same language, they can still (それでもまだ) watch or play soccer together. Soccer is a universal(世界共通の) language.

I am very greatful() for soccer because it connects to me to many people and cultures.

One of biggerst things fans love while watching a sport, whether it’s baseball or American football, is having a team rival. This typicelly emerges when competitors face off(対決する) repeatedly, and they’re about evenly matched(互角). In Japanese baseball in Hanshin Tigers are rivels of Yomiuri Giants, while in American fotball the Philadelphia Eagles have a long rivalry against the Dallas Cowboys. Their rivalry is so strong that it often causes chaos on the field and in the stands. To many, a rivalry ismore than just a competition (競争): it can also add joy to the game.

Cheering against (~が負けるよう願う) your rival can be all in good fun but it does have its dark side. In September 2013, fans of the baseball rivals L.A. Dodgers and San Francisco Giants attacked each other, which led to a death. This, of course, was condemned (非難された) by both the teams.

Many professional sports encourage team spirit(団結心) but safety and respect for others is their top priority.

I’ve been a follower of Japanese baseball since I arrived here nine years ago, and I’ve learned how the American(MLB) and Japanese (NPB) versions of the sport differ. Some differences are simple. For instance, Japanese games can end in a tie (引き分け), whereas MLB games go until one team wins, sometimes late into the night.

Other differences are more subtle. MLB teams utilize (利用する) advanced analytics (分析) and fearlessly
eliminate “old” styles that have become ineffective. However, Japanese teams embrace (進んで活用する) traditional
philosophies and methods. For instance, an MLB team would never have their #2 hitter bunt with a runner on first and no outs, while NPB teams do this regularly. It drives me crazy (気が狂いそうになる) when I see it happen! Also, MLB teams often employ dramatic defensive alignments to match the hitting tendencies (傾向) of a particular batter, while NPB alignments are far more conservative.

One aspect of NPB baseball that I really like is the creativity of pitchers. The Japanese leagues have only six teams in them (vs. 15 teams in the North American leagues), meaning that each pitcher will face each batter far more often. Therefore, pitchers in Japan have increased pressure to remain unpredictable in their tendencies, and display more creativity overall. That adds an interesting element for fans who closely follow all season long.

I love both versions of baseball, and feel privileged to experience them both.