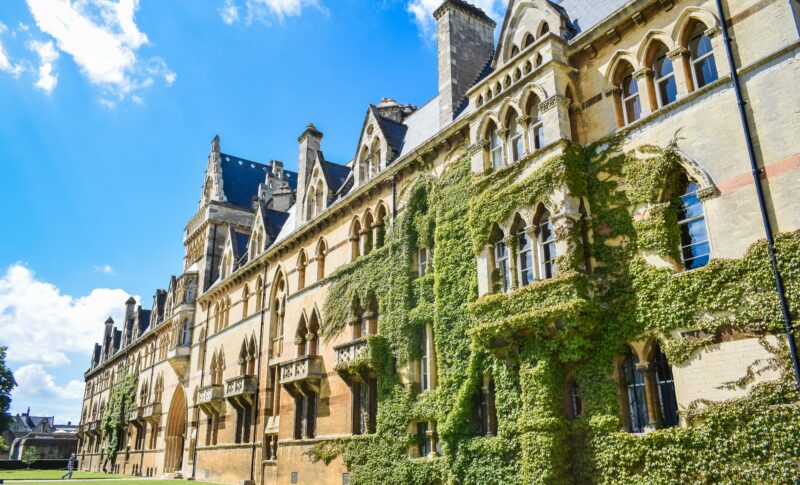 In Japanese schools, clubs are very important. Usually, students join only one club. They spend a lot of time with their club.
It’s very different in the United States. School clubs are more casual. Usually, clubs meet one time a week, for one or two hours. Clubs meet after school, and almost never on Saturdays or Sundays. It’s a short time, so students can join a lot of different clubs.
In high school I was a member of the Ski Club, Spanish Club, Creative Writing Club, Volunteer Work Club, Jazz Band, Photography Club, and Acting Club. I enjoyed learning about so many different things. Also, I liked meeting many different people in each club.

British schools are very different from Japanese schools in some points. First of all, in the British education system, there are no elementary schools, junior high schools, or high schools. Instead, there are primary schools and secondary school. Students go to school at the age of 5 and they finish primary school at 11 years old, and then go on to secondary school, where they continue until they are 16 or 18 years old. Secondly, there is a week off in the middle of the term, which is called “Reading Week.” This time off is designed for students to read books or prepare for and be familiar with the upcoming school work. Finally, at the end of the year, there is a big party called a “Ball,” where students sometimes wear formal clothes. At my university, we had a huge tent outside in the campus with mirror balls and DJs, so it was like a night club atmosphere! Maybe one day DLS will have a Ball, so I recommend you to take up dance lessons!!!

Around the world, subjects taught in most schools are universal. However, there are many differences between American schools and Japanese schools that go beyond the subjects.

Japanese schools are known (知られている) for their uniforms. But in 2015, it was estimated that only 23% of schools in America require their students to wear a uniform. And even then, they are not as strict as Japanese schools. For example, there is no specific backpack or suit requested. Normally, a polo shirt (ポロシャツ) and khaki pants are the strictest requirements for public schools.

Also, Japanese schools place an emphasis on learning basic lifestyle skills and home economics, such as sewing and cooking. But in most American schools, there is no requirement for such classes. I believe American students struggle (苦労する) later in life with these basic skills. However, many American schools offer courses in automaintenance, which can be helpful and cost-saving in the long run(長期的には).

Another difference is the preparation for university entrance exams. There are after-school programs in America to prepare for the tests, but you don’t find the daily cram schools that Japanese students attend. Many American students will prepare once a week or at home. Schools in Japan and America place an emphasis on education yet they’re quite different in methods and attire ( 服 装 )! Do these differences produce more advanced students? What do you think?